Now heres a brand name thats been around a while!
The story goes like this: On the floor of the Salvation Army store there was an old domed lid with crayon marks all down the side. It had a sign on it saying 'for display only'. But then I saw the word 'Singer'! I lifted the lid and found this: 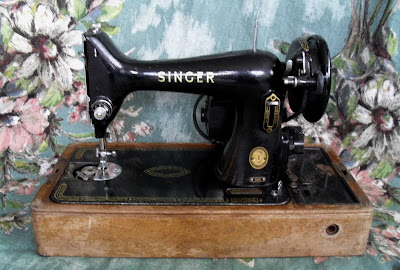 After enquiring about the sign on it, I discovered that they meant that it didn't work, but WAS for sale! (Apparently it had been there a while - probably because it had a sign saying 'for display only'!) So I snapped it up for $20 (!) And once home, had to give it several wipe overs to get rid of years of grime.
I've discovered it was made in Kilbowie, Clydebank, Scotland in 1955. So not as old as I thought it would be. But it'll be a great display piece for the dolls to sit with! 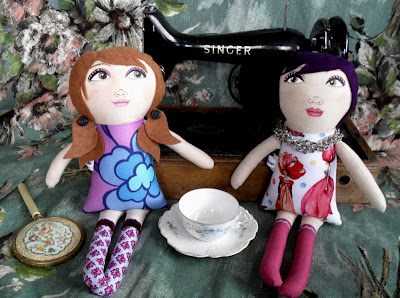 These two are having a think about that! 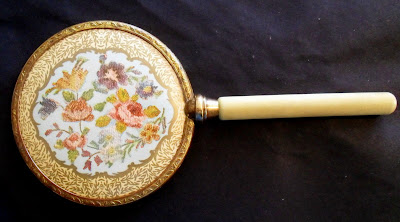 Also on my travels this week I found a couple of mirrors. This is a magnifying mirror (which is a bit scary to look into!). 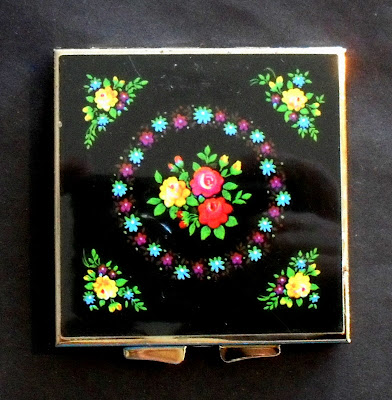 And also this beautiful little compact mirror (which i have ruined with my camera reflection!).
I hope everyone is having a peaceful ANZAC weekend. When we talked about it yesterday, our little one remembered that Great Grandad had had a piece of metal in his side when he was in the war. We were surprised that she has recalled this, as she was 18 months old when he passed away. It just shows that talking about people and things that have happened, keep the memories alive.
For more Flea Market finds head over to the lovely Sophie's place!

What a brilliant find!! And that compact is so beautiful :)

fabulous finds Jennie!
hope you are having a peaceful Anzac day & hope you didn't think i took it lightly by posting about a long weekend.
♥

It really is important for us to hear these stories & to pass them on to our kids, so that those very brave people are remembered always...
Your finds are great! My Mum has one of those Singers & still uses it!

Wonderful finds Jennie! That Singer is a real gem and I love how you intend to use it as a display piece :) Kx

p.s. loving your doll brooches too :)

SUch super finds Jennie. The little compact is very sweet. Hope your enjoying the ANZAC weekend.

the compact is very beautiful. What a score with the Singer!

Wonderful machine. This sewing machine is a bit new than the one my mum had. I loved it. Have you got the fixture that fits in the right hand side which substitutes for the pedal? You use your knee instedad of your foot. xxNick

Wow, what a bargain. That's the great thing about thrifting, you never know what you might find! xi

the first mirror is lush would love one on my bed side!!!!!

congrats on the singer!!! Fab find!!

Fantastic!! Love the sewing machine. (I had a chuckle when reading your comment about the dolls having a think about it!)

I think I am actually dying of jealousy.

The sewing machine is a great find! Just goes to show you should always ask!

Fantastic finds Jennie! I really love the old singer. Just shows what you can find if you ask! Well done you! Amazing about your little one remember her Grandad's war injury like that. I have one of those too. Freaks me out what she can remembers about people she met at a very early age.

The machine will indeed make a lovely prop - the dolls look quite at home with it already! 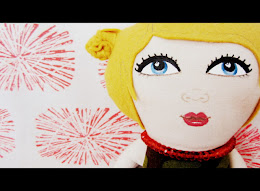 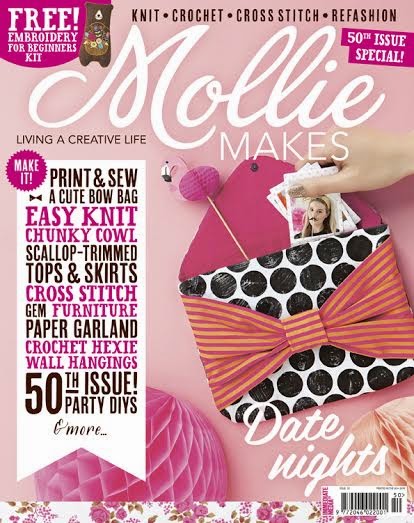 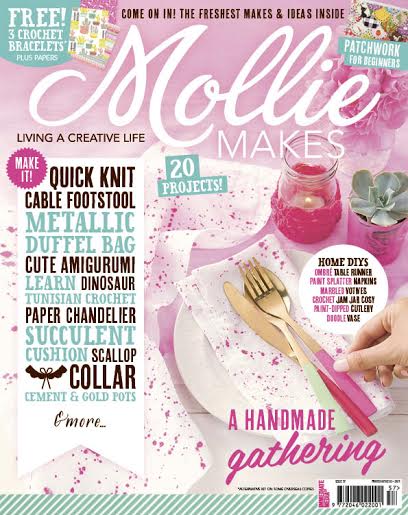 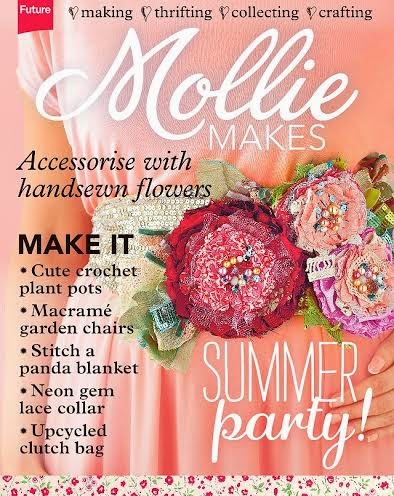 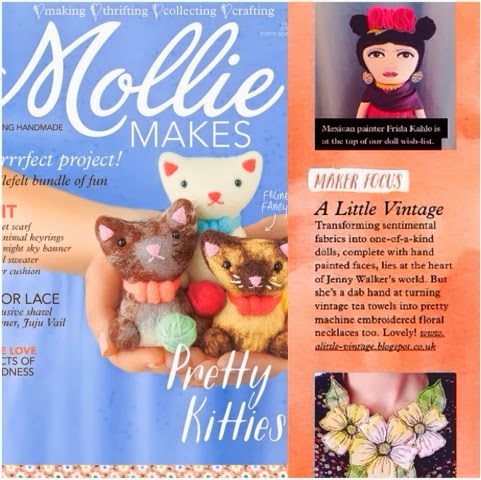 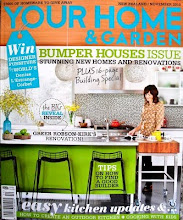 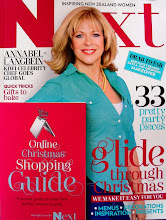 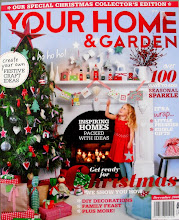 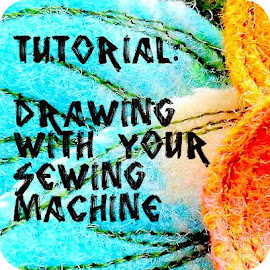 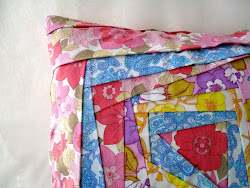 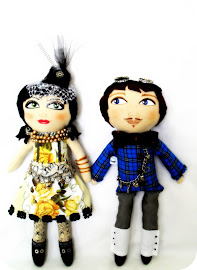 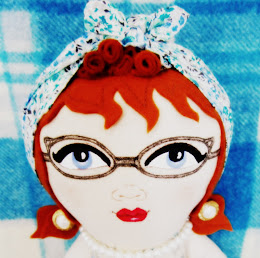 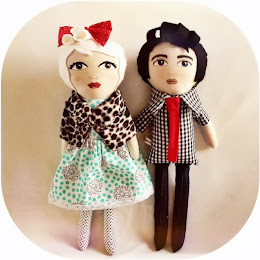 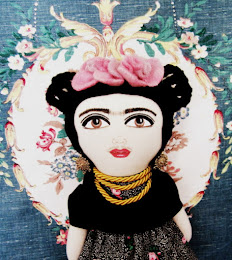 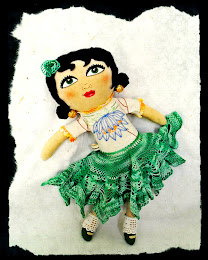 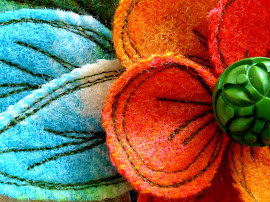 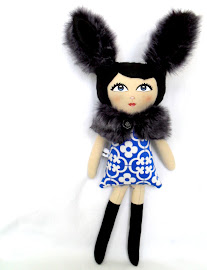 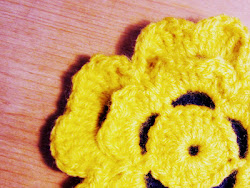 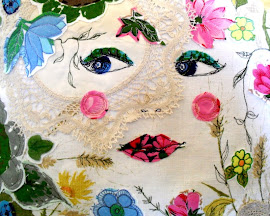 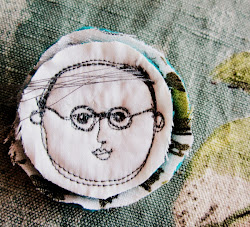 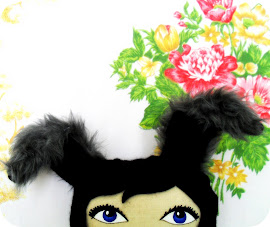 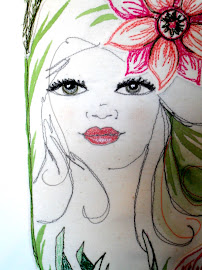 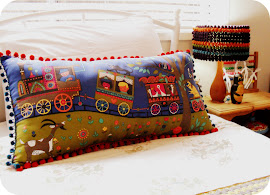 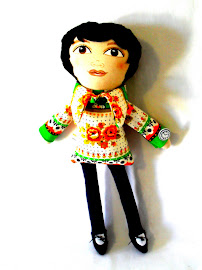 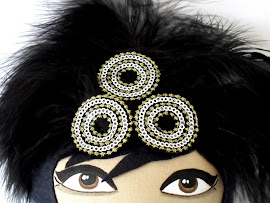